6 Reasons Why Every Small Business Should Consider Video Advertising 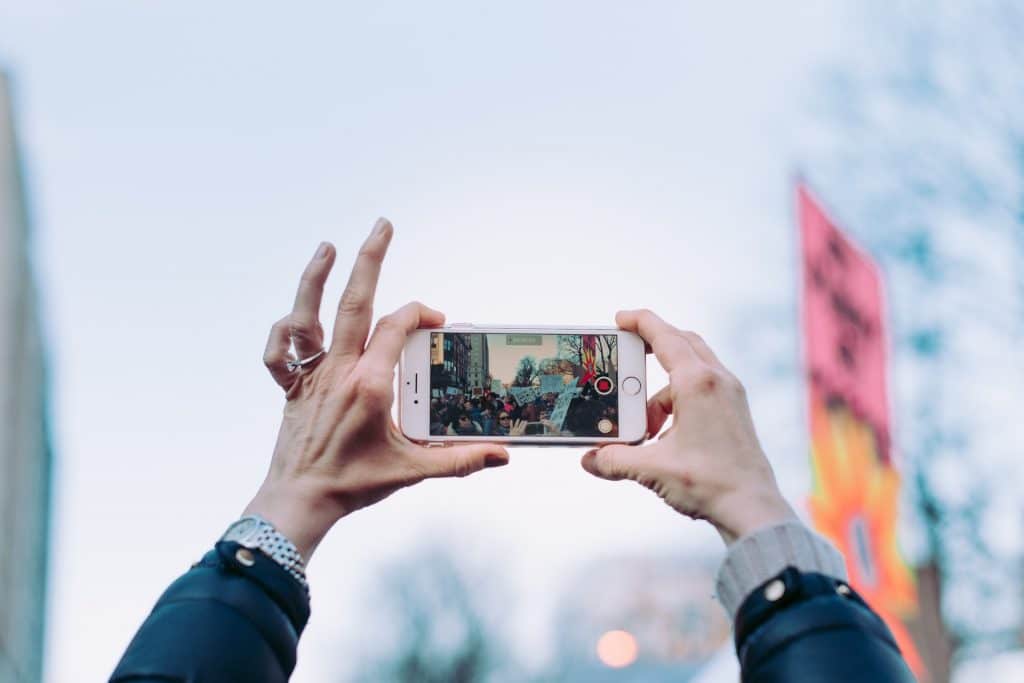 The benefits of digital video advertising have quickly switched it from a “nice to have” for larger businesses to a “must have.” Now, this status has begun to trickle down to smaller businesses.

Brands already embracing video ads have a distinct advantage over their competition.

Soon, video advertising for small businesses could become table stakes for all business owners. Without it, they may not be able to viably compete for new customers and overall sales.

In other words: video ads provide so many advantages that small businesses without a video marketing strategy may get left behind.

In case you’re not sold on this idea, consider that video is much more engaging than other forms of social media. That’s at least partly because video assaults all the senses. It contains movement, imagery, music, and gesticulations and all this makes it far more captivating, far more persuasive and potentially much more emotionally stimulating.

This is everything you need to sell to someone and it makes social media a considerably more powerful tool for selling and persuading – or just getting someone to care about and be interested in your brand.

Discover the benefits of video advertising and learn about six huge reasons your small business should consider video ads by reading on.

1. Digital Video Has Runaway Growth with No Signs of Slowing Down

First, business owners should know that digital video is not just a “fad.” It’s a legitimate trend that reflects our evolving use of technology.

Online video has become an absolute monster in the past few years with no signs of slowing down. People watch over 500 million hours of video on YouTube each and every day. An estimated one-third of all online activity is spent watching videos.

Video uploaded to newer platforms has also quickly caught traction. Since introducing native video for Facebook users in 2013, the platform has grown to have over 500 million people watch at least one video in a given day.

There are many reasons behind this upsurge in video production and consumption, but mobile is one of the most important to keep in mind. As smartphone adoption rates rose and device owners gained access to cheaper data plans, the simultaneous explosive growth in content production and attentive audiences created a full-blown phenomenon. 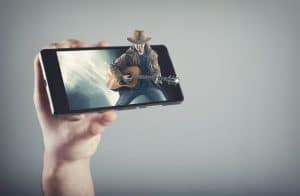 Over half of video content is now viewed via mobile devices, and mobile video saw 20 percent consumption growth last year.

Altogether, these facts show that if your business invests in videos, it won’t be stuck with something no one uses five years from now. Instead, not using video advertising could actually make your business feel like a dinosaur.

2. Most Marketers Are Buying into Video Ads, And They’re Seeing Real Results

And while video ads made up just 12.5 percent of overall digital ad spending last year, digital advertising as a whole eclipsed traditional TV advertising. TV has long been the king in the ad world since the 1960s. That fact that digital can unseat it is a big deal.

Also, many brands have begun to give video the lion’s share (56 percent) of their ad budget, signaling a larger sea change in the handoff between digital and traditional pay TV.

Overall, people have begun to pay less attention to traditional media outlets like broadcast TV and more attention to digital videos. Businesses using video ads will find bigger and bigger audiences over time. Those who stick to older forms of ads will have shrinking audiences.

This trend has strongly motivated marketers to pay attention. Currently, over 67 percent of brands say that they purchase video ad inventory on Facebook. The majority intend to spend more on video in the next year.

Since “programmatic ad platforms” can automatically match your video ad with people most willing to buy, the tremendous appeal of video content has helped marketers find big, high-value audiences and better conversion rates.

A video is not only appealing but also highly shareable. In fact, traffic to video sharing sites has more than tripled. Also, 92 percent of mobile video viewers report that they regularly share videos with others.

Because video is so shareable, a single ad placement can turn into free exposures from people sharing your ad with friends and associates. Video ads, therefore, help small businesses get more value for their dollar.

Additionally, video ads that are blatant advertisements can still hold a high amount of appeal to buyers. According to one recent survey, four times as many people would prefer to watch a product-focused video compared to reading about it.

Video content combines sight and sound with motion to create a deeply engrossing experience. By combining moody imagery with soothing music, for instance, small business brands can make viewers feel emotion more effectively than images or text can by itself. 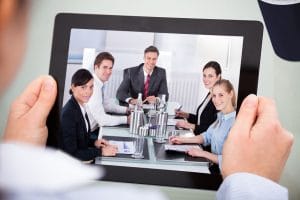 Consider that a two-minute explainer video can be capable of delivering over 200 words of script. It will also show deeper information with animations, visual cues and things like editing. Maybe this is why people say that if a picture is worth 1,000 words, 1 minute of video must be worth 1.8 million!

For small businesses marketing, these benefits mean that video advertising does more with less. Your viewers will get more of your message, enjoy it as an experience, and remember it better overall.

5. Video Helps You Rank Higher for SEO and Social

You might not be aware of this, but YouTube (which is owned by Google) is actually the world’s second-largest search engine. It’s also the world’s third-most trafficked website. Not only is YouTube a great way to share your videos, the information you include (such as keywords and links to your website) can boost your search ranking, and that’s a big benefit. 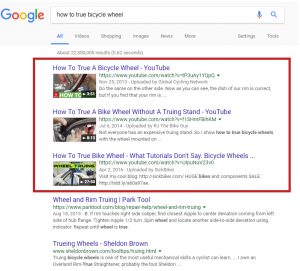 These video results appear at the top of the SERP above text-based web pages.

By having your video more likely to appear in search results, you can get more clicks from search users directly in the SERPs. Having your video appear on the SERPs can also increase organic traffic by 157 percent compared to text-based web pages.

Put together: each video you make can generate more business with less effort.

The addition of video to your existing campaigns can help convert more people more quickly. Research shows that customers are about 80% more likely to convert on a page that includes video – and they’re 64% more likely to make a purchase.
On top of this, using video anywhere on your website can drive engagement overall. According to studies, the average user spends 88 percent on websites that contain video. Additionally, blogs incorporating video tend to earn around three times as many inbound links compared to text-only posts.

How to Get Started

The best way to get started with video marketing is on YouTube, which in some ways is similar to a form of social media. At the same time though, you can also be successful by using live video on platforms like Facebook, by uploading very short videos to Instagram etc., or by using videos through other social media channels. Even paid Facebook Ads let you incorporate video!
To get started creating video, then conventional wisdom is that you will need a good quality camera, some basic lighting equipment, a sound recording device etc.

All this is true to an extent, but it isn’t strictly necessary if you’re shy to go on camera or don’t know how to create that kind of content. In fact, a ‘video’ can be much more of a podcast with a static image and you talking over the top. Or it can be a slideshow with no talking at all! There are lots of ways to create video and the only thing you absolutely need is some basic editing software.

Enter any business name and zip code and see how optimized it is for local search. 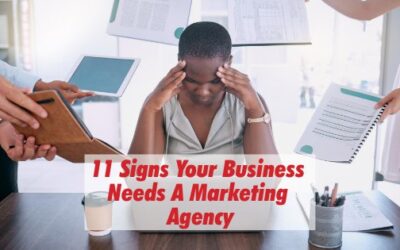 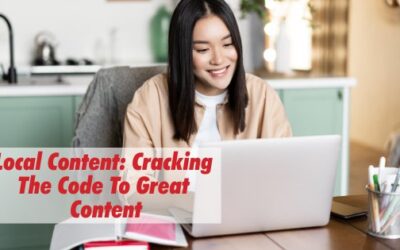 Search engines have evolved over time to prioritize local search. Good local content is essential. Show how clients that you are active in the community. 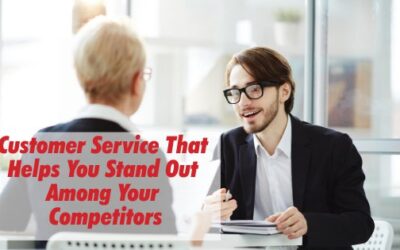 Customer Service That Helps You Stand Out Among Your Competitors

Good businesses make your satisfaction the priority. They seek ways to go above and beyond with their customer service. Learn more by reading this article.